The experiments described in the Concise Cycle Test (CCT) method definition have been carried out in October 2021 at IREC’s SEILAB in Tarragona and aimed to test the dual source system in dynamic conditions in the semi-virtual environment of the laboratory. The outdoor unit of the heat pump were placed in the climate chamber where different environmental conditions can be reproduced dynamically.

Several components have been installed and connected physically in the lab, such as the battery and its inverter, the heat pump, and the two storage tanks for space conditioning and domestic hot water, while the PV production and the rest of the electrical load have been emulated with electrical cabinets. The thermal and electrical loads were then emulated with test benches real time simulation occurring in parallel to the experiments, following the hardware-in-the-loop principles. Several consecutive days of winter, summer and mid-season have been tested in this setup. The same series of days have been tested with or without the action of the Advanced Energy Management System, to evaluate its benefits compared to a standard control.

Read more about the testing environment at IREC’s lab in Chapter 4.3 of our report. 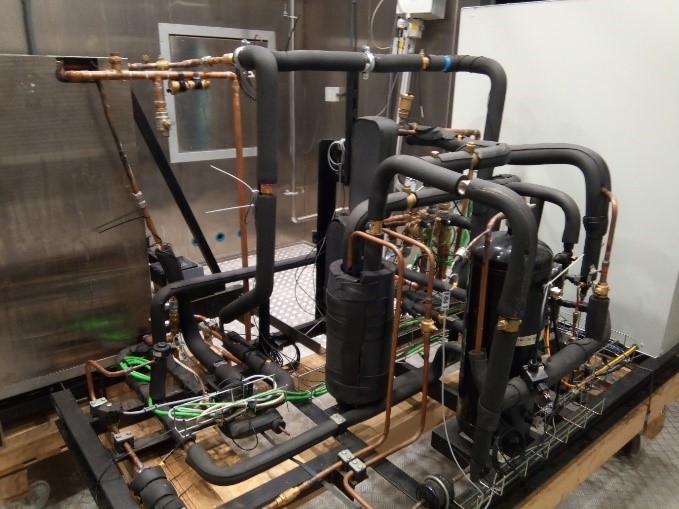 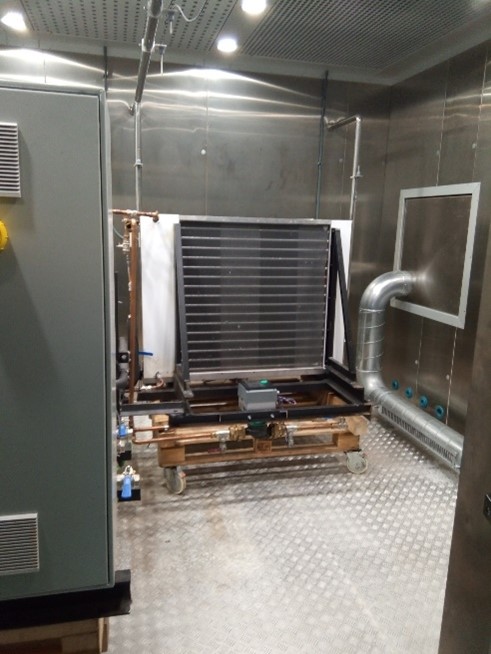