On Tuesday, May 24th the TRI- HP project has been presented to the CLIMA World Congress 2022 organized by REHVA.

The main purpose of the workshop was to facilitate the dialogue between TRI-HP technology developers on one side and HVAC designer experts who acted as the Jury on the other, to discuss the most prominent barriers and identify country-specific but also EU-wide innovation diffusion pathways, toward full market deployment of innovative, renewable heating and cooling applications.

The workshop was articulated in three different parts: in the first part, TRI-HP partners described the innovations of the developed systems, while in the second part, they answered targeted questions by “the jury” – made up of three HVAC experts from different European countries. The third part of the workshop allowed the audience to ask questions and encouraged them to participate in the discussion.

The project’s innovations regarding trigeneration systems based on heat pumps were presented after which an engaging discussion followed with the jury who commented on the added value of a potential life-cycle analysis of the innovations and discussed the economic gains these systems could bring.

During the last part of the presentation, the focus was more on the policy & social barriers to the uptake of heat pumps, with statements by relevant EU associations (EPEE, EHPA & EEB) who all stated the need for better training for installers organised at EU level. The urgency of addressing the “lack of skills” was illustrated as well during the poll question that was answered by the audience. 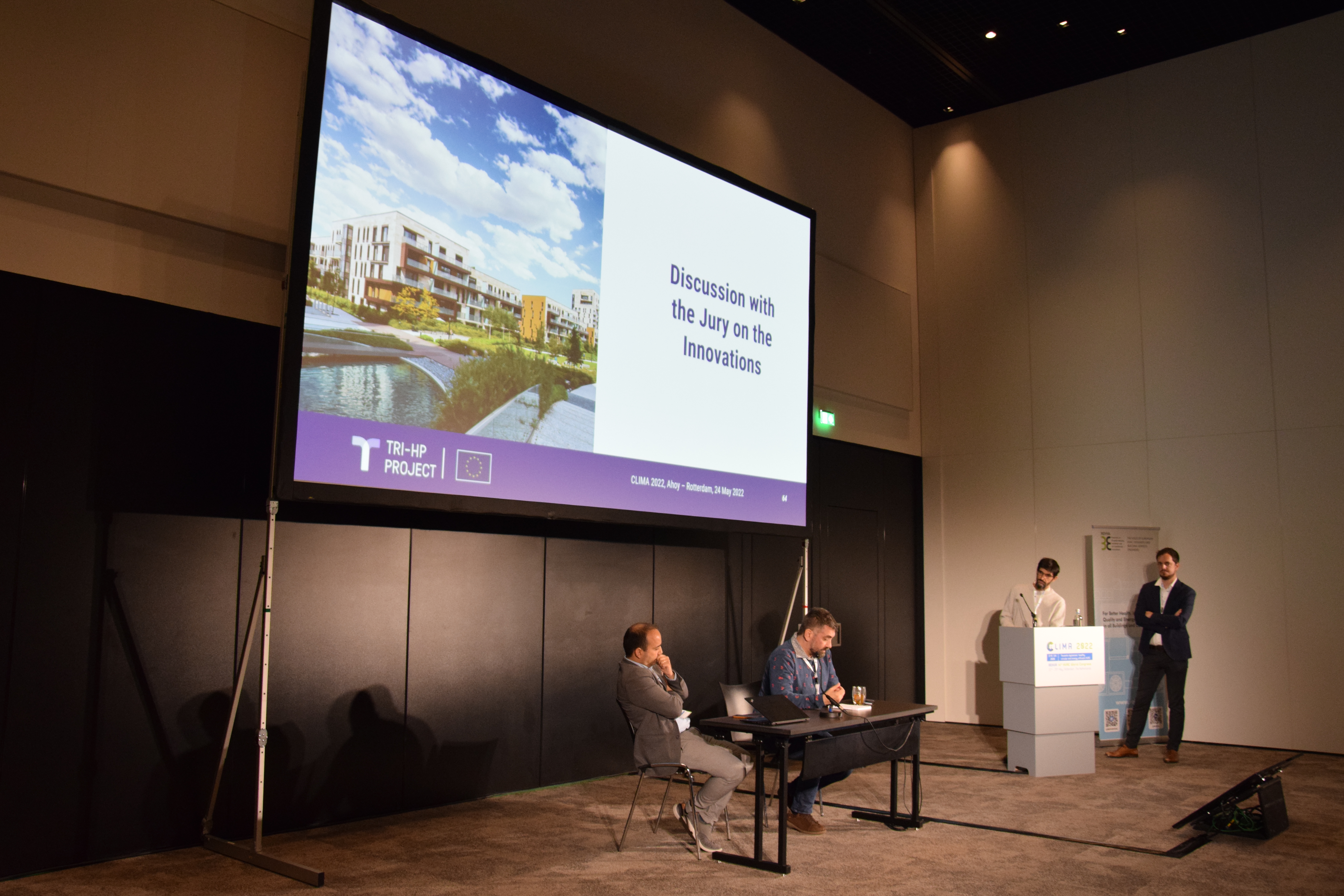 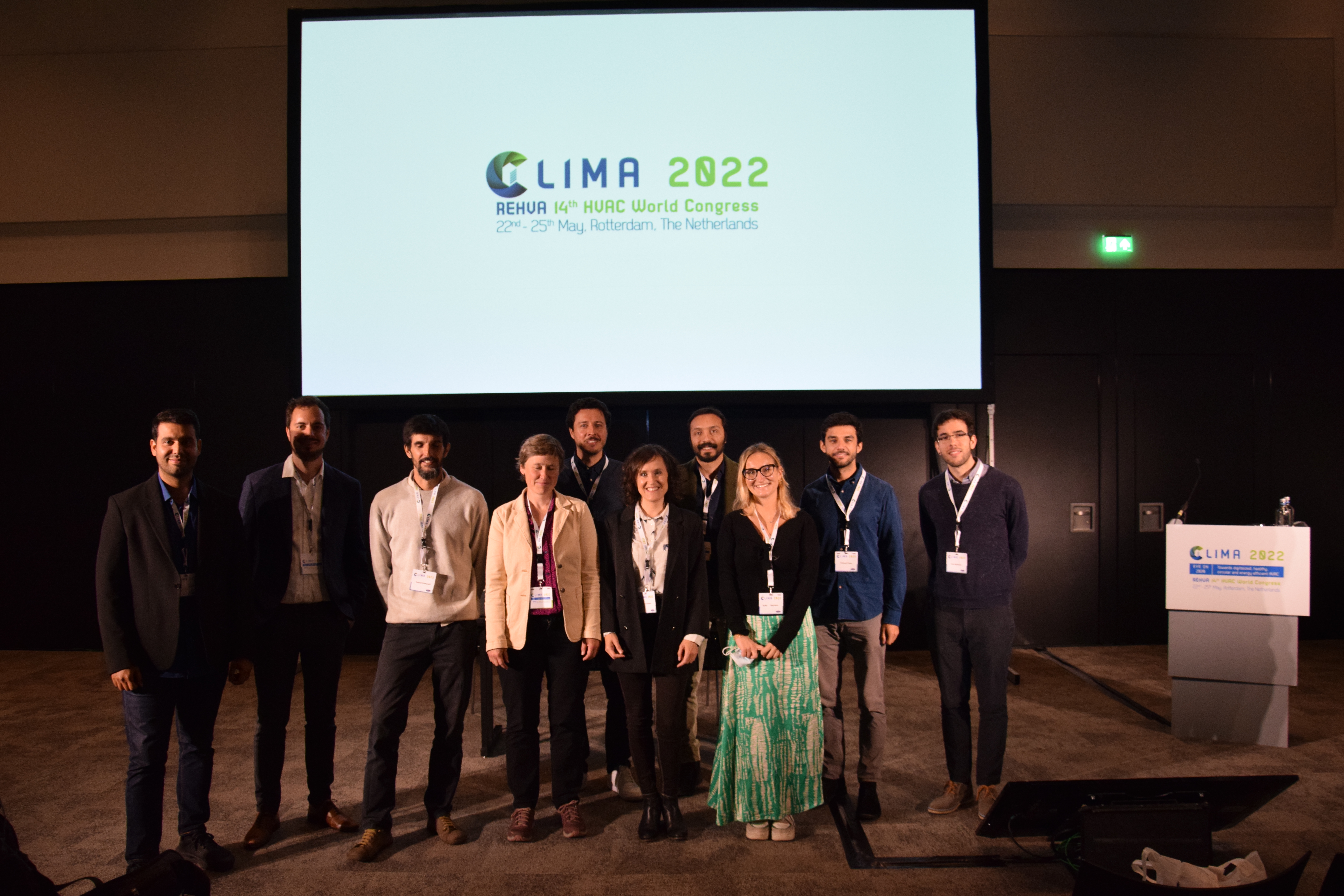